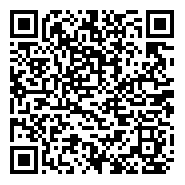 The Laptev Sea ice melt of 2018 appeared due to a new debris stream impacting our planet that was not present in March of 2017. This new deflection area zone of March 17, 2018 created a region between the new zone at longitude 119E and the WZ Sagittae deflection area zone at longitude 14 °E of April 5 that maximized energy input in the enclosed region from both exploding star’s debris streams. The region of increased energy caused a sea ice free area to exist that is unprecedented in the satellite record in the Laptev Sea during the end of October 2018. The November 2, 2018 melt at the South Pole shows two hotspots acting on the sea ice simultaneously..